You are here:
Success Stories 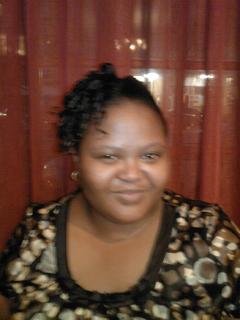 Dr. Phindiswa Mnana currently works in the Eastern Cape at Nompumelelo Hospital. She attended high school at Sandisiwe school which is situated at Mdantsane in East London. She was raised by a single mother who had to feed and clothe 5 people out of her salary of under R1500pm. She says – “because of your bursary I managed to pay for my school fees and uniform from grade 10 to grade 12. After that I went to do my medical degree at UKZN in 2001 to 2006. Now I can proudly say that I am Dr Mnana because you also opened the pathway to my success”.

Dr Mnana and some of her former schoolmates are in the process of establishing a trust fund because “we know how it feels to struggle and know how much difference it makes to have financial support towards your studies”. We thank Dr Mnana for carrying the goodwill forward.